Would you like to switch to the accessible version of this site?

Don't need the accessible version of this site?

Andy Warhol: “they always say time changes things, but you actually have to change them yourself" 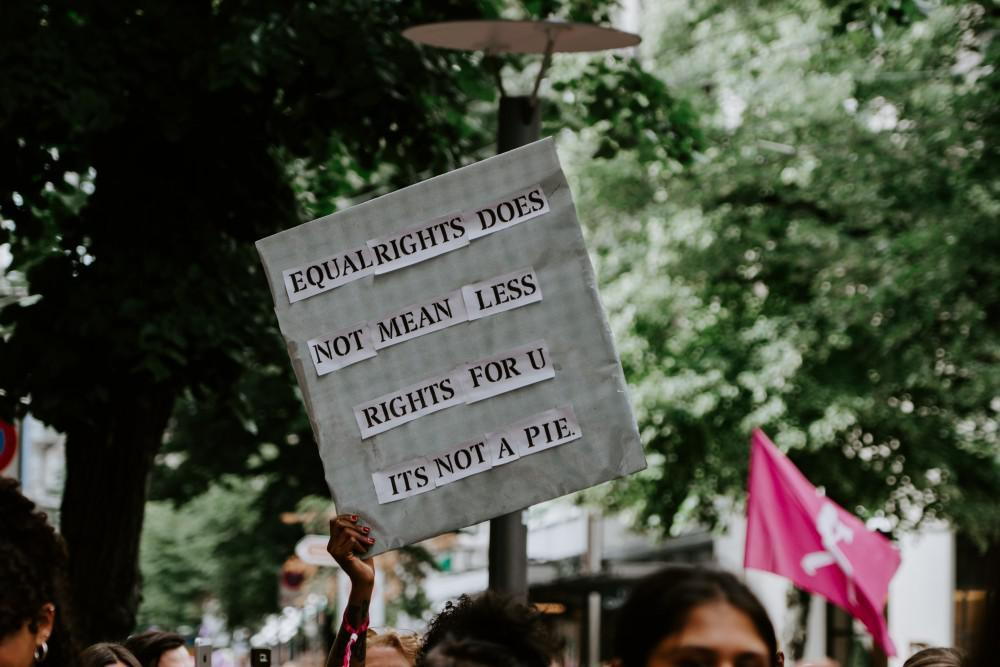 June 2020 was an extraordinary month. It brought about centuries old racism front and center and has shed light on the DENIAL, with capital letters, America has been getting away with. It is truly time for us  to look at and take responsibility for our tip of the ice berg part when it comes to centuries long injustice that has affected our minorities. African Americans, more than any other race, continue to be victims of RACISM, police brutality, social injustice, legal injustice, healthcare injustice and daily prejudice. At its best, America struggles with implicit bias; at its core, it struggles with violating human rights and taking lives.

In my medical practice, I see the tipping scales of an unfair healthcare system which has plagued our minorities for decades. Lack of access to healthcare is a human rights violation and not just discrimination. It is oppressive and fatal. It has affected the demographics of African American patients whose fatality rates from COVID-19 is much higher presently. Yet, fewer African American patients have access to lifesaving ventilators. To add insult to injury, many of the chronic diseases such as COPD, hypertension, diabetes and maternal death affect our African American population disproportionately. These chronic diseases predispose this vulnerable population to higher mortality and morbidity rates.

As a physician and lover of philosophy, history, psychology and sociology, I hope that Thomas Fuller’s apropos quote, “The darkest hour is right before dawn”, can be more than a mere quote and ideal. Now more than ever, we need change-not the noun but the verb: “to change”. As a mom of young teens, I can’t think of a better time, to pray, hope for change and get into action. Momentum is not enough; wishful thinking isn’t going to save lives; family gathering discussions won’t do; cinema, literature and the arts alone can’t cure this fatal disease.

We as a society need to wake up, challenge our own prejudice and ignorance, take responsibility for our actions and call things as they are. We need to be intolerant of murder dressed in a “justice served” clothing, day in and day out, for past decades and centuries.

My teenagers and the youth of today WILL CHANGE a nation that is broken and systematically lethal when it concerns its African American and other minority groups. They have the drive, passion and willingness to question and overturn the intolerable. They have been in shock, physically sick and nauseous watching such horrific crimes, over and over and over again. Today they know “justice being served” may be murder committed in the hands of the oppressor when a perosn has to plead in order to breath. Youth and young intellectuals have always forged forward so as to amputate dictatorships and monarchies. They have started revolutions, paving the way for democratic republics. At the turn of the twentieth century, Europe’s youth and oppressed looked up to the United States of America, in search of a democracy where “all men are created equal!"

As Andy Warhol said, “they always say time changes things, but you actually have to change them yourself".  Today, it’s time for us to learn from our youth. It's time to do something about this erosive social injustice. We can begin by showing our intolerance and wrath for racism, discrimination, socioeconomic divides and a broken healthcare that continues to make survival harder and impossible based on the color of one’s skin. Perhaps we can each begin by doing "our" part. “Let us be the change we want to see in the world”, as Gandhi has famously said.

Find us on the map